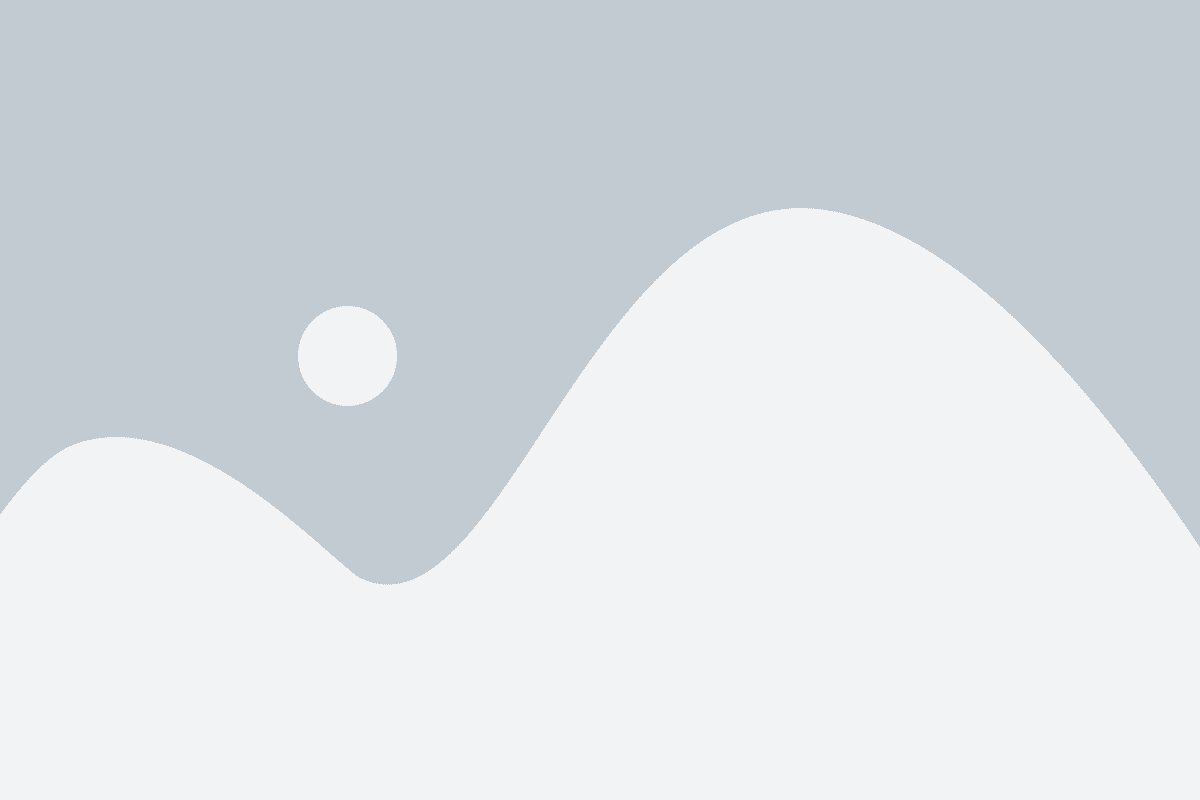 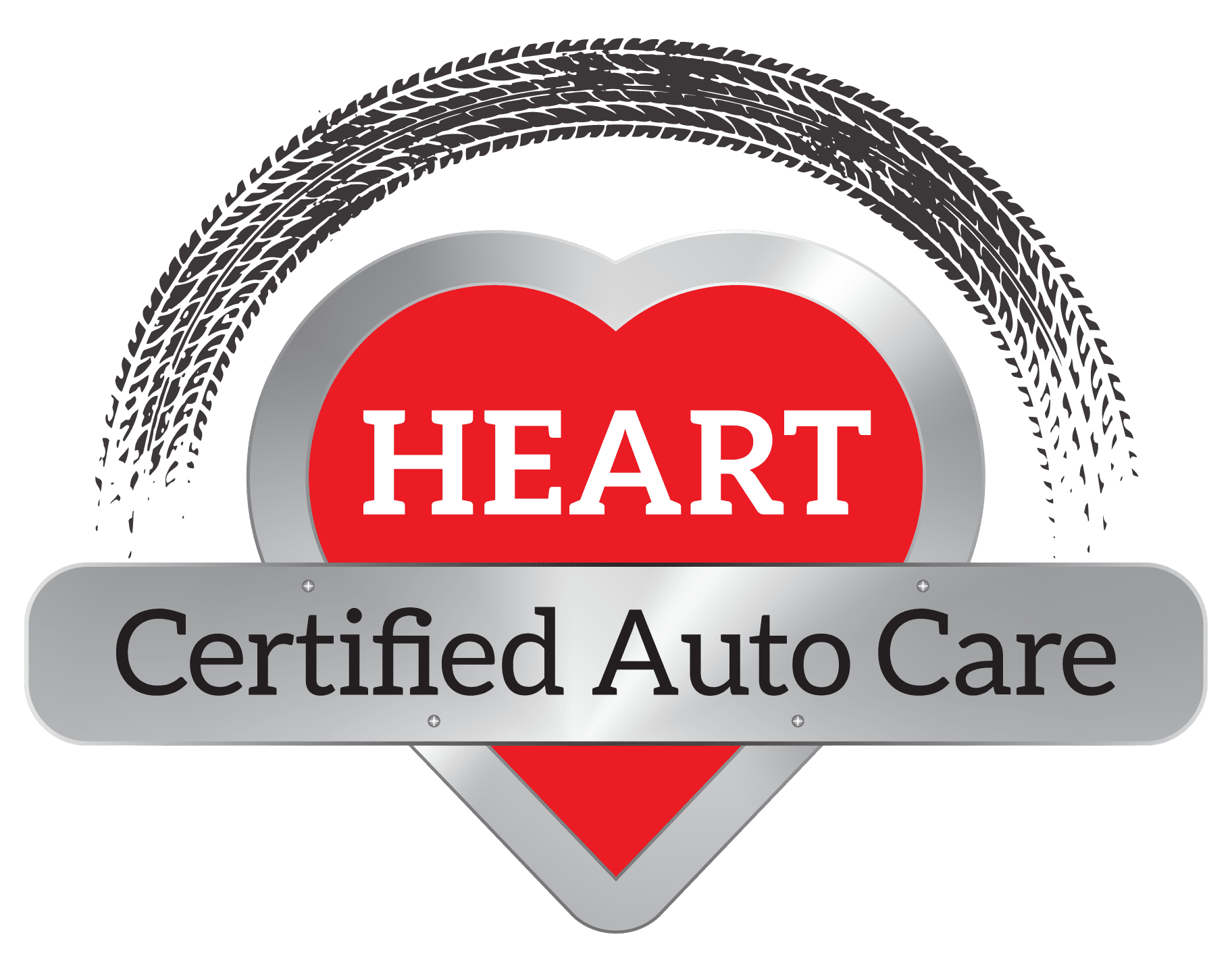 Jump-starting your first car was a rite of passage for some. However, for those who have never had a dead battery, jump-starting your car for the first time can be a frightening experience. While this is an easy procedure, you should always exercise caution when working on your engine.

Whether you’re accidentally leaving your headlights on and your car’s battery runs out, or you’re troubleshooting an electrical system problem, such as a tricky situation.

What You’ll Need to Jump-Start Your Vehicle

First, you’ll need the proper set of jumper cables and an active battery to charge (perhaps from  another car or standalone battery). If possible, start the vehicle with your partner.

What to Keep an Eye Out For

The key to safely jump-starting your car is to connect the cables from the live battery to the booster car in the correct order. You should also make sure that the metal ends of your jumper cables do not come into contact with each other or any other metal parts of the car.

A Guide to Jump-Starting Your Car

Rather, look for a ground to connect to, which in this case is an unpainted, stationary metal surface under your car’s hood. Some newer cars have a ground spot separate from the battery that is specifically designed for jumping your car (check your owner’s manual to see you have one). This could be a bolt on the engine block or even the strut tower. Keep in mind that using ground anywhere near a fuel source, such as near your fuel pressure regulator, is not a good idea.

If you are working alone, I recommend leaving the positive jumper on the previously dead battery and removing the negative jumper from the live battery. That way, only  the plus-to-plus connection remains, which helps avoid potential sparks and horrifying moments. You can now safely disconnect both positive cables and reattach the cap to the battery post.

That said, the work is not yet complete. Once the engine is running, do not turn it off for at least 15 minutes. This should be enough to recharge the battery. However, if you face the same problem the next time you start the car, it’s a good sign of a bigger problem: a bad alternator or battery.

When it comes to diagnosing and repairing electrical engine problems, HEART Auto Care technicians are well-versed. Make an appointment with us right away!